New Zealand Rugby’s .rugby website sets the stage for nationwide digital alignment at all levels of the sport.

A simple, but strategic online change has allowed New Zealand rugby teams of all shapes and sizes to come together like never before.

New Zealand Rugby, the country’s governing body of the sport, has joined the .rugby revolution by taking up the nz.rugby domain name.

The website sits alongside its allblacks.rugby domain giving the game’s rightful guardians visibility and authority over rugby in New Zealand.

Not only that, but professional and amateur rugby teams are now able to distinguish themselves with their own .rugby websites too.

Having a .rugby domain is a no brainer for New Zealand. Having more than 500 clubs and teams at all levels of the sport aligned on their own .rugby digital home is hugely exciting, not only for them individually, but for the sport as a collective within New Zealand.

The .rugby revolution is well underway, with Super Rugby sides The Blues and The Hurricanes set up on their own respective .rugby domains, and recent Auckland Gallaher Shield champions Eden leading the charge among clubs.

“Setting up our home at blues.rugby just made so much sense,” says Blues chairman Don Mackinnon. “Someone new to the sport could look at our old domain and not know who we were. Blues.rugby illustrates that from the outset, and that’s really important.”

“Making the switch to our new domain was straightforward and painless. For such a simple change, we now showcase our sport better than ever, and take ownership over our place in the game,” Mackinnon says.

Having a .rugby domain empowers rugby teams, clubs and organisations to separate themselves from the online clutter and ambiguity of .com, .org or other generic domains. It also comes with a range of benefits:

Plans are now being made to see the growth of .rugby domains continue to accelerate both within New Zealand and in the rest of the world. In doing so, rugby can take ownership of its space online, while growing awareness and digital recognition for the sport.

World Rugby is among the global authorities to have established a .rugby domain. New Zealand also joins traditional powerhouses Australia and South Africa, and one of the game’s most promising and fastest-growing regions, the USA, as some of the innovative .rugby early adopters.

Get your .rugby domain here at be.rugby 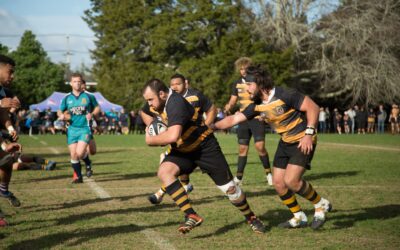 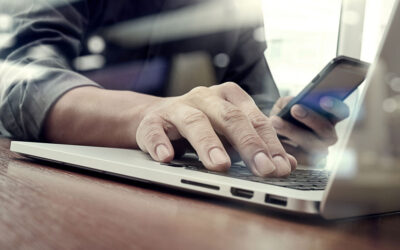 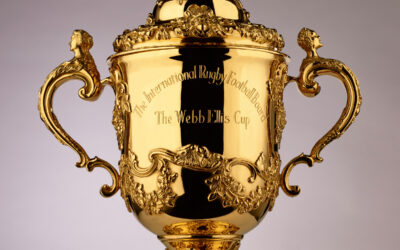